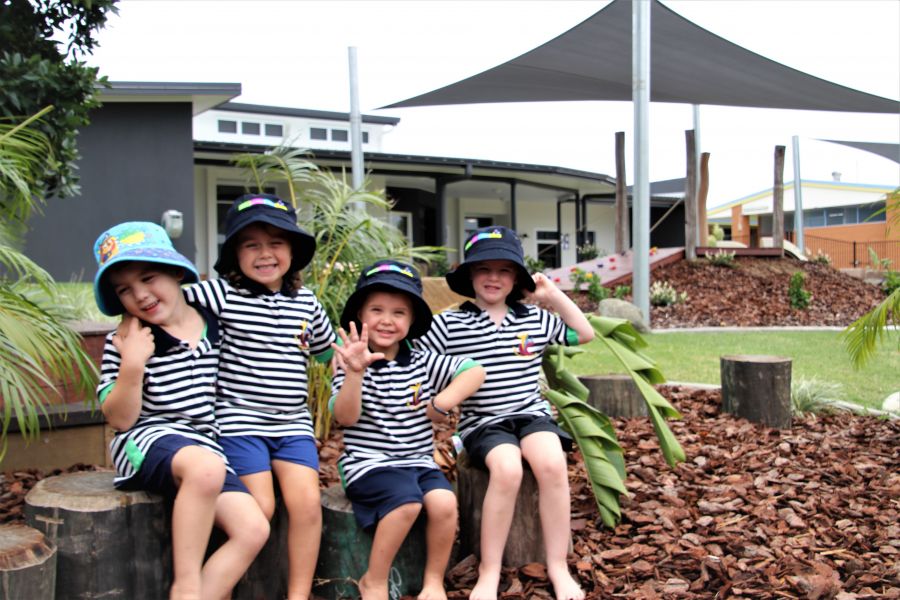 “There was strong demand from families for Kindergarten places right from the early planning stages and it is very satisfying for Catholic Education to be able to support children and families, particularly working parents, with options that suit them,” Mrs Byrne said.

“We have had strong support in bringing to fruition this new facility for families in North Rockhampton, building on the Kindergarten at St Joseph’s Park Avenue, which opened in 2013.  The practical support offered, and many hours of planning and coordination were integral to establishing St Anthony’s Catholic Kindergarten,” she said.

Mrs Byrne said it was an exciting time for St Anthony’s and Catholic Education was pleased to be a part of such a vibrant and friendly community.

Diocesan Director of Catholic Education, Leesa Jeffcoat, congratulated all involved in the establishment of the new Catholic Kindergarten. The Kindergarten will be officially Blessed by Bishop Michael McCarthy on Thursday 4 April at 9.00am.